In Part 1, I talked about developing my first roll of B+W film and all that it entailed. Part 2 is all about getting those negs onto a computer, which sounds easy, but was anything but. I will also include my results at the end in the hope that at least a couple of the shots may prove pleasing to someone.

Having no knowledge about scanners, I had a little look on Ebay to see what might be out there and in hope of finding a cheap used one. This was a mistake as there seemed to be a massive choice of old and new, cheap and expensive and I had no idea what I was really looking at. I posted the question Twitter to ask what everyone was using and this provided a good few answers. It seemed that a number of people were using Epson flatbed scanners so this is where I concentrated my search. I was even offered one a V200 for £50 but I had decided I wanted one that would take 120 film and that model did not. The Epson V500 seemed to be the model I needed, it had good reviews and did 35mm and 120 and I should be able to find a used one for under £100. After another trawl of Ebay I found one at slightly more than I was willing to pay but the seller was willing to accept offers, so I made one and waited his response. After a few mails were exchanged the seller was willing to do a deal if he could get the postage down but then disaster struck. Overnight after this exchange someone else with more money than me had got in there first and paid the asking price. With no other suitable V500’s on Ebay I was back to square one.

I should say at this point that I had not yet developed the roll of film and the botched scanner purchase was a few days before my developing kit arrived. It was only after the negs were processed that I decided to throw caution to the wind and buy a new scanner. Sod the cost, I was going to get some results even if I had to sell the cats and the kids (they are still for sale if anyone is interested, just don’t tell my wife) The Epson V600 fitted the bill and I promptly ordered one for delivery in a couple days.

When I got the printer it was in large shiny box, and on unpacking slightly larger than I was expecting but that surely meant it was the bees knees and would provide top of the trees performance. Having being overwhelmed by the size of the machine I was definitely underwhelmed by the instructions in the box. And this was the start of the problem. Even I could work out where the USB and power leads went without the folded A3 picture showing the flipping obvious. What I needed was a step by step set of instructions to show how the neg carriers should be placed and what settings to use when I had downloaded the software. The inculded disc will provide all these answers I thought. No. And No again.

I inserted the disc and installed the software to my iMac. The A3 idiots guide had indicated that the right hand button of the four on the front of the machine was the one to press. And press it I did with no response at all. I trawled the disc in search of a manual but there was none to be found. So, I went to the Epson website in search of a manual there, again, none was to be found. So I clicked the “speak to an advisor” button and was speedily connected to a helpful person, lets call him Dave. I explained my predicament to Dave and after a long pause he provided me with an online user manual for the V550 “its pretty much the same” he said  “goodbye helpful Dave” I said. Now this was just the ticket and I got the printer ready and loaded up with the first negs, pressed the button again and the computer opened up an image capture window that just scanned the whole A4 plate, neg carrier and all. Where the instructions were very good at showing me what to do with the scanner up until the scan button was pressed, they were useless in showing how the thing should operate after. No software instructions at all.

Luckily, dinner was a welcome interruption and I loaded myself up with brain food in the hope that this would be enough to defeat the stupid Epson V600. It wasn’t. I searched the internet and came across many people that had had issues very much like mine but never an answer. I went to the Apple app store and downloaded all the updates it recommended for my new Epson product. All this served to do was cause an error window to pop up when I pressed the now dreaded scan button. Great, it now worked worse than before. I went back to the Epson website and downloaded the recommended “Epson Software updater” finally, this should do the trick. On starting the program the “Epson software updater” found that one program did indeed need updating………..that’s right, it was the “Epson software updater” that was out of date.

In the end I did manage to get the right version of the software installed. I would love to say it was easy or that I was pointed in the right direction but that would not be true. I simply stumbled upon the answer when I downloaded a 2016 version from Epsons website. The whole process left a bad taste in the mouth and nearly ruined the lovely experience I had thus far enjoyed. But, in scanning the negs, joy and warm feelings returned.

I would like to thank all people on Twitter who gave me advice and helped me. I would even like to thank Dave. The film community is amazing and I love to see what you are all doing out there with film cameras, some of which I may have even helped be useful again.

Here is that first eventful film, the good the bad and the fugly. 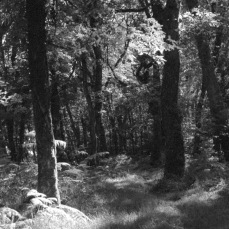 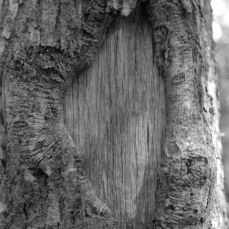 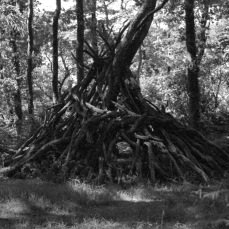 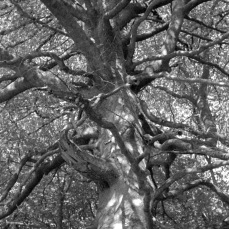 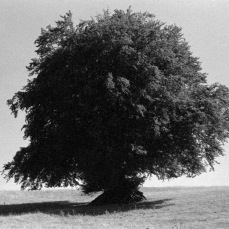 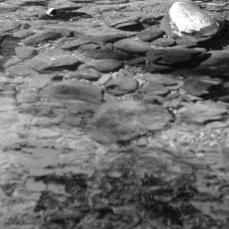 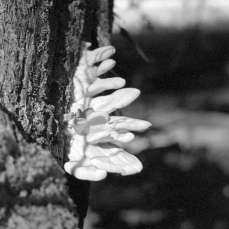 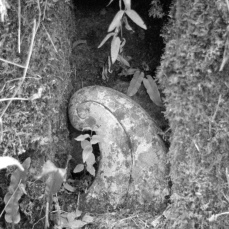 If you are wondering about the tree and why there are 3 shots of it, all I can say is we have a long relationship and one day I will get him, one day.